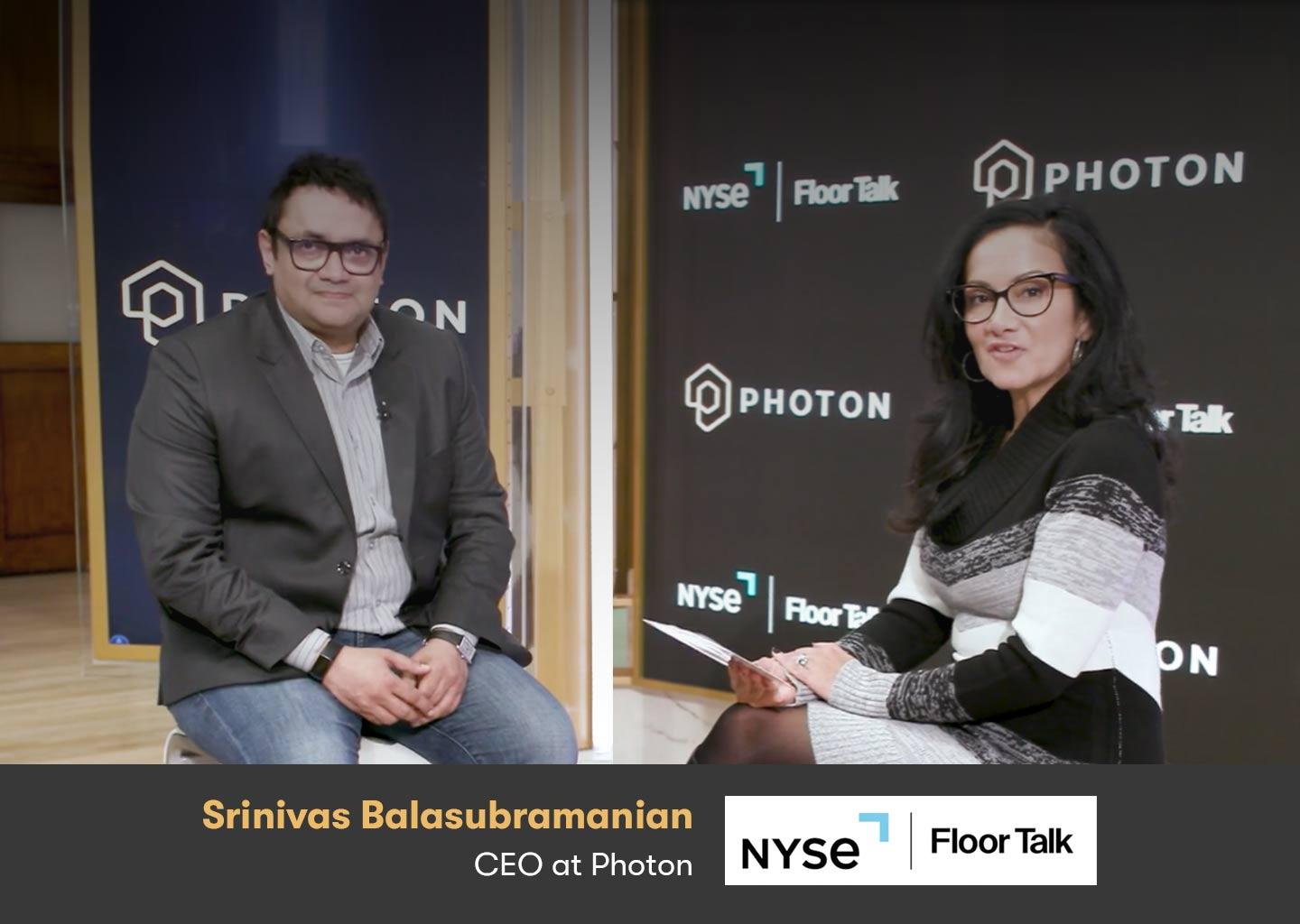 Our Founder, Chairman, and CEO, Srinivas Balasubramanian, was invited to speak on the NYSE Floor Talk hosted by Judy Shaw.

In this interview, Srinivas explains how Digital HyperExpansion™ is making digital super exciting and changing how customers interact and buy from their favorite brands. He also shares Photon’s incredible journey and what’s next in digital.

Srinivas Balasubramanian is the Founder, Chairman, and CEO at Photon and has had a history of building category-leading, highly profitable companies. Since he was appointed Photon’s CEO in 2007, the company has generated millions of dollars in revenue-creating billions of dollars in market value. Today over 40% of the Fortune 100 have chosen Photon as their Digital Agency Partner of choice. Follow Srinivas on LinkedIn

Judy Shaw is a communications veteran with 25 years of experience engaging the world's preeminent brands and C-suite executives in a fast-paced, dynamic environment. She is the On-air host and executive producer of "NYSE Floor Talk" (#NYSEFloorTalk)/formerly "ICE Breakers" (#nyseicebreakers) and "What's the Fund?" (#whatsthefund) interview segments with CEOs, celebrities, and other VIPs airing on NYSE social channels.

"I am thankful to NYSE and Judy Shaw for inviting me to speak on the NYSE floor talk. It was a great privilege to participate in this amazing show." 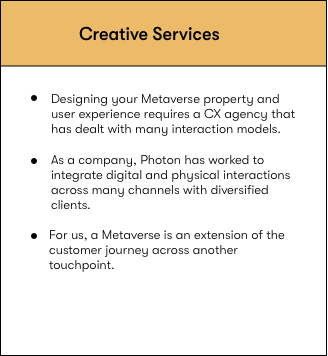 Metaverse is here and if you are looking to explore your metaverse strategy, connect with our Metaverse experts today. You can also email us at yourdigitalpartner@photon.com. 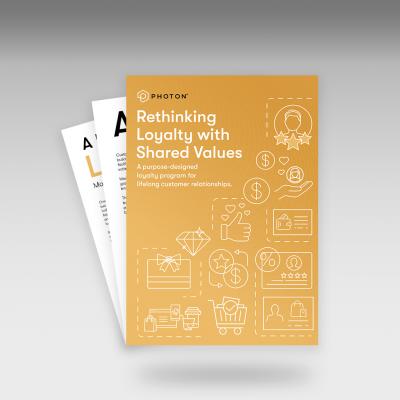 Unlock the power of purpose-driven loyalty 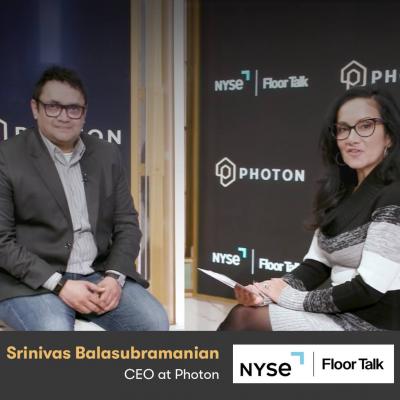 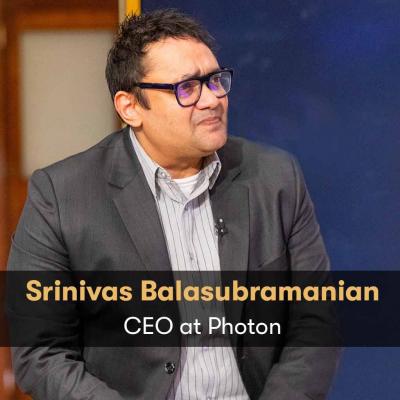 Lessons from Photon CEO on applying digital across portfolio companies 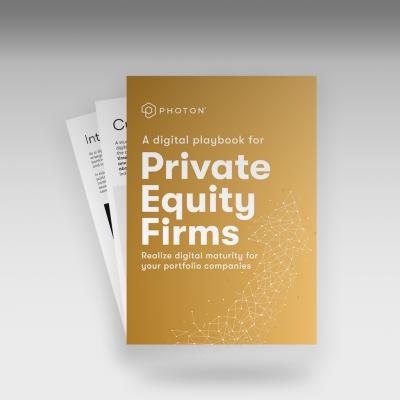 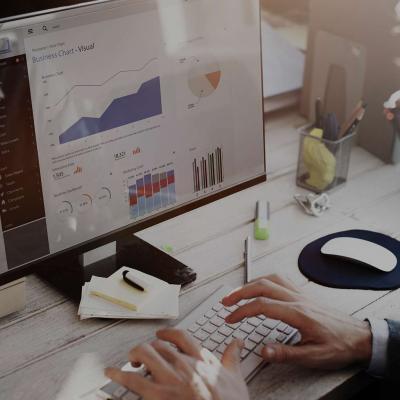 Article
Top eCommerce Metrics and KPIs you should measure 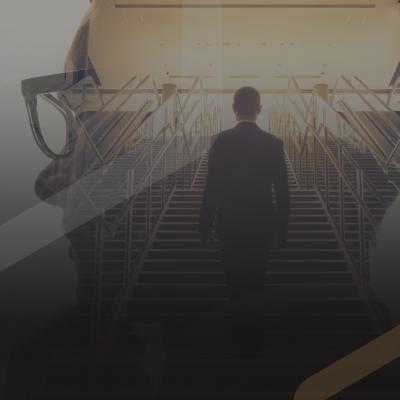 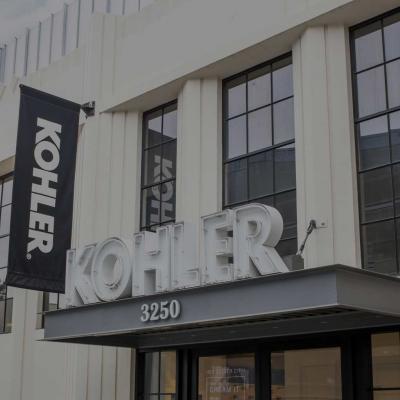 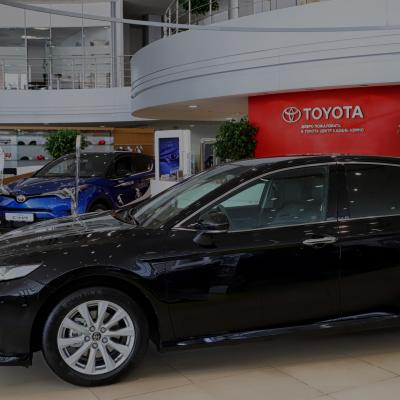